According to Reuters, the Derby Swana Diamond Company in Botswana, an African country, discovered a 1,098 carat diamond, which is considered the world's third largest gem-quality diamond. 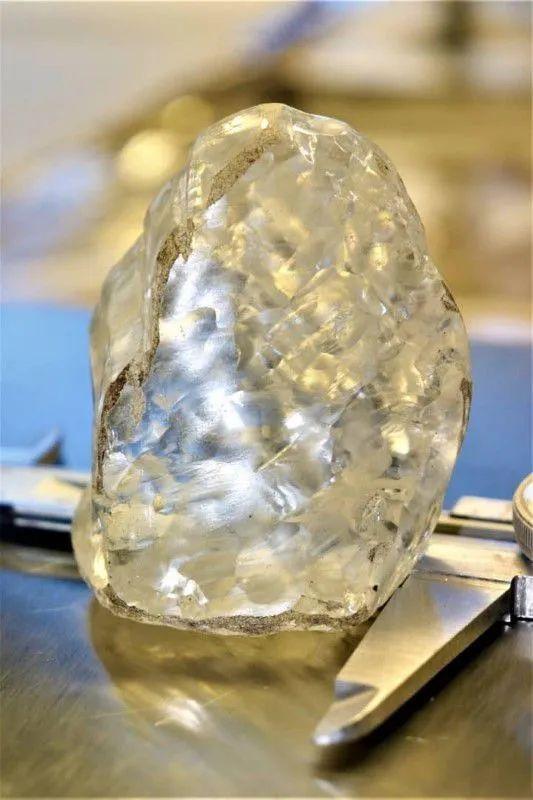 According to reports, the country’s minerals minister stated that the diamond was discovered at the right time after the diamond sales were hit by the epidemic.

According to the report, in 2020, the output of Derby Swana fell by 29% to 16.6 million carats, and due to the impact of the epidemic on production and demand, sales fell by 30% to US$2.1 billion. In 2021, with the relaxation of travel restrictions and the reopening of jewelers, Derby Swana plans to increase production by as much as 38%, reaching the level of 23 million carats before the epidemic.